When you book with an account, you will be able to track your payment status, track the confirmation and you can also rate the tour after you finished the tour.
Sign Up
827

Why Book With Us?

Just wanted to tell you how much I enjoyed the trip. We spent a few more days in Hong Kong before we flew home, including… a visit to Macau. It was nice to spend a few days in one place before heading home. It was a pleasure to visit with you again. I appreciate all that you do to make our tours run so smoothly. “A smooth trip”

Do not hesitage to give us a call. Our experts are happy to talk to you.

Guizhou Province is a hidden gem in the southwest of China. Its unfamiliarity to travelers and tourists kept most of its landscape and local minority culture relatively untouched. As a mountainous province, it has abundance of peculiar natural scenery, aboriginal, and mysterious landscape.

Guizhou is home to more than 15 major ethnic minority groups and it’s a wonderful experience to visit various minority villages and discover the rich and distinctive folk customs and cultures. In many of the local villages built during the Ming Dynasty, local people today are still living and dressing in the Ming Dynasty style. Guizhou is also famed by the 250ft drop Huangguoshu Waterfall, known to be the biggest waterfall in China and eastern Asia.

Arrive in Guiyang. Guide meet and transfer to hotel for check in upon arrival. Rest day free. (If schedule allows, tour visit the Qingyan Ancient Town, which was built in 1378 as a military station.)

Morning drive about 2,5 hours to Huangguoshu. Enjoy the view of Huangguoshu Waterfall. Afternoon visit to the Tianlong Old Chinese Village. The ancestors of these villagers migrated from Jiangxi Province to Guizhou Province during the Ming Dynasty (1368 – 1644). Women here are still dressed in traditional Ming dynasty costumes, and houses remain faithful to the Ming architectural styles. Drive about 1.5 hours back to Guiyang.

Morning drive about 3.5 hours to Zhaoxing and visit Zhaoxing Dong village. Zhaoxing Dong Village is one of the largest Dong villages in Guizhou. Known as No.1 Dong Village with over 4000 inhabitants. Here you will tour through the tranquil Zhaoxing streets and see the amazing local minority housings, drum tower and wind & rained bridges. Overnight in Zhaoxing.

Morning visit to Tang’an Dong village. Surrounded by mountains in 3 directions, the village is a paradise for photographers and hikers. Enjoy the amazing view of the rice terrace and see the authentic minority villager’s daily life style. Drive about 3 hours to Kaili.

Morning visit Jidao Miao village. Take a family visit of Miao to see the handicrafts and traditional building of Miao. Drive about 2 hours back to Guiyang. Take late afternoon flight to your next destination. 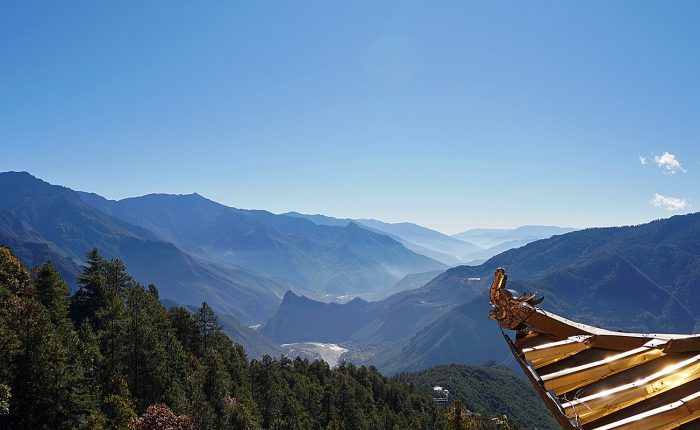 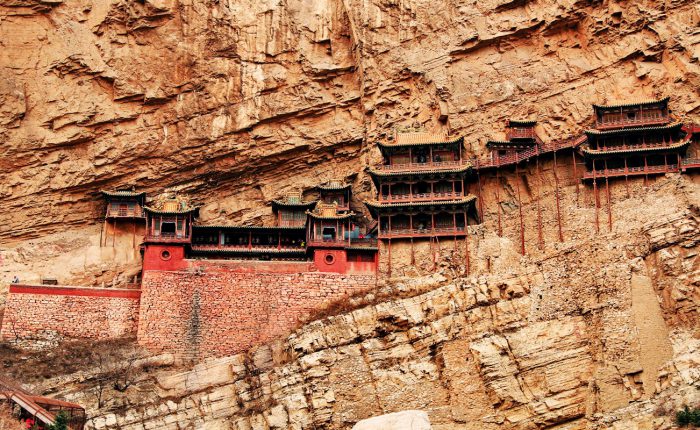 From$790
5 Days
Visit UNESCO sites of Pingyao Ancient Town, Yungang Grottoes, and the forgotten wonder of the Hanging Temple. 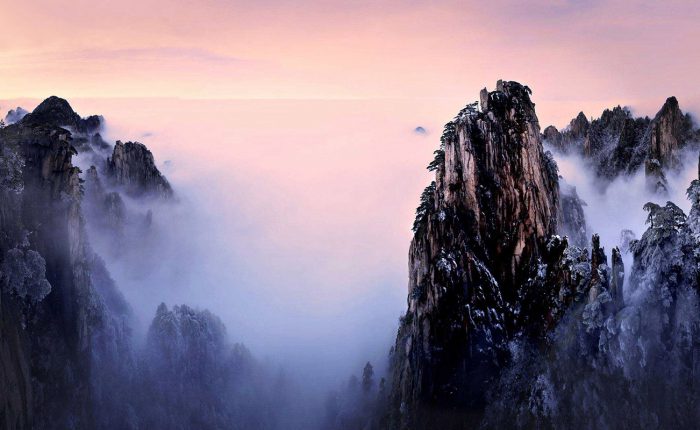 From$380
2 - 3 Days
Tours one of the most exceptionally beautiful landscapes (UNESCO site) and the surrounding ancient villages.