The Beijing Daxing International Airport (IATA: PKX) has seen its first commercial flights take off earlier in September. The capital’s new $13bn mega-airport, designed by Zaha Hadid Architects, is expected to become a vital cog in global flight transfer passenger flows and improve the capital city’s standing as a world-level aviation hub. The new airport will handle 45 million passengers annually by 2021, and 72 million by 2025. The new airport is located 60km (37 miles) south of the city center. Currently, there are 16 carriers set to operate at the new airport, including seven from China, including China Southern and China Eastern. Other airlines, including Hainan airlines and Air China, will remain operating out of Beijing Capital International Airport, which is currently the second busiest airport globally after Hartsfield-Jackson Atlanta. Many foreign carriers have also shown interest in operating flights from Daxing airport, but official announcements are yet to be made. 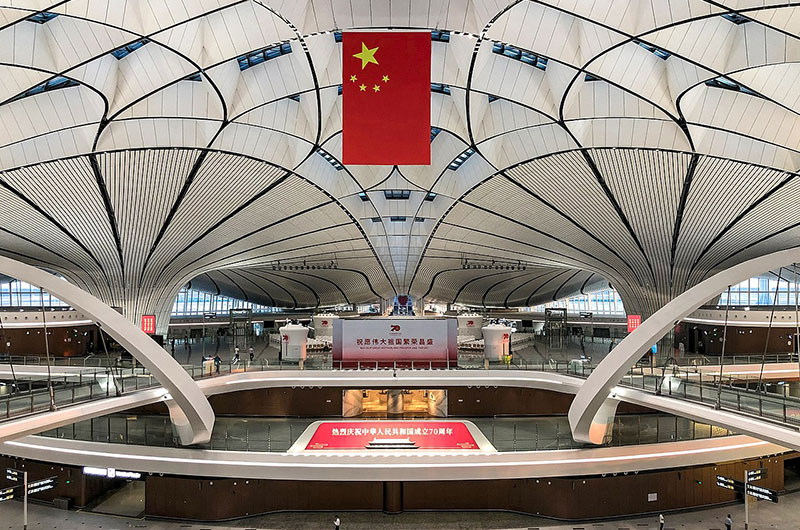 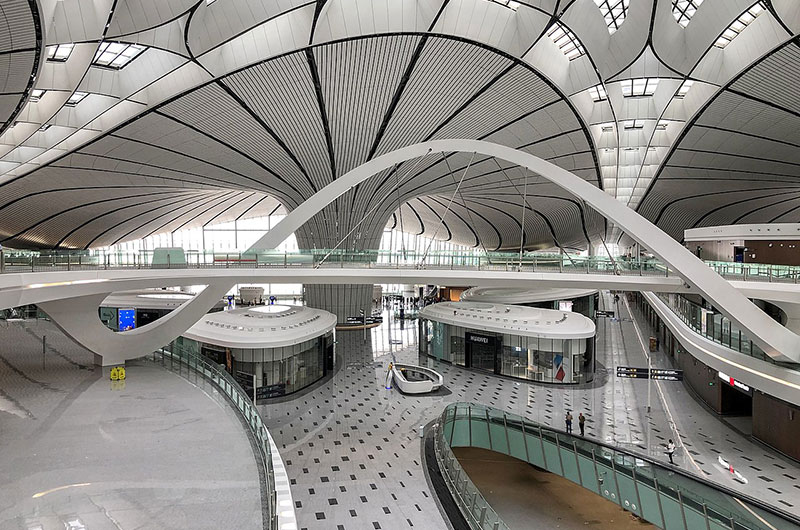 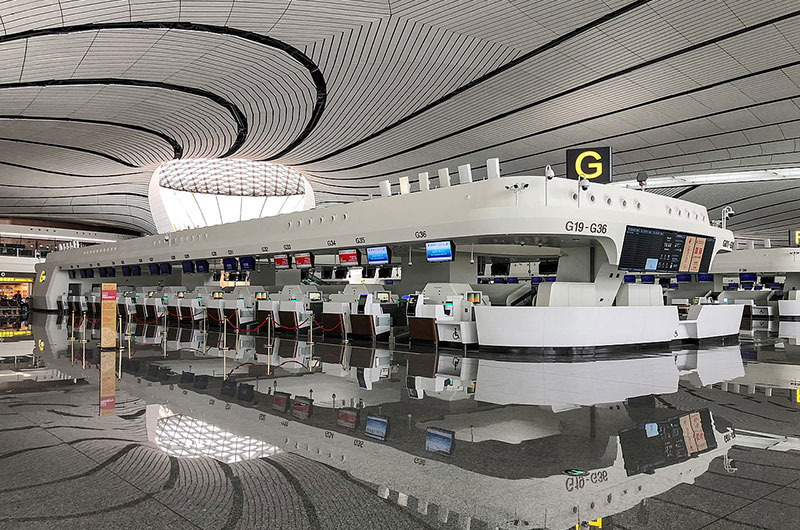